Sqirl finds itself in a jam 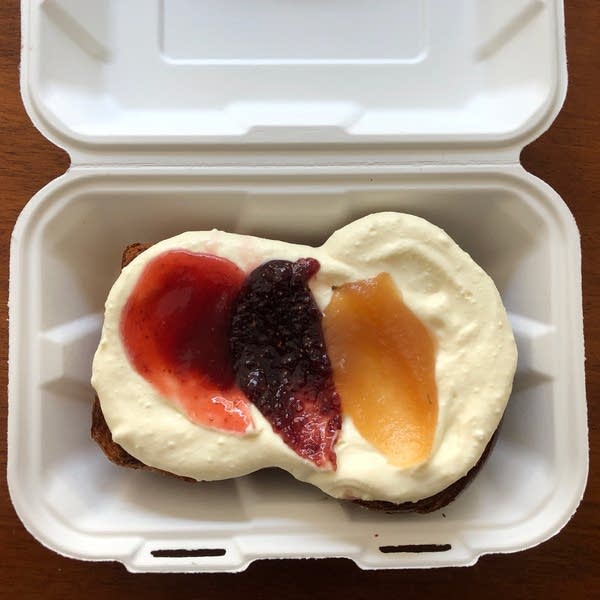 Sqirl finds itself in a jam

The Los Angeles restaurant Sqirl had lines down the block for brunches that featured its famous house-made jams on toast. But then a photo of discarded mold scraped from the jam, snapped by someone in the Sqirl kitchen, blew up the internet...and led to a reputation crisis Sqirl is still dealing with.

Jammed Up: The Inside Story of What Went Wrong at Sqirl — Samanta Helou Hernandez and Lexis-Olivier Ray, the LAndmag

For Black Jam Makers, the Power Is in Preserving - Kim Severson, The New York Times

GET MORE FROM THE SPEC FAILS TEAM

Sign up to receive our brand new newsletter: spectacularfailures.org/newsletter.

Spectacular Failures is powered by you. Support the show with a donation at spectacularfailures.org/donate.

Terrible, Thanks for Asking